Mara Elephant Project (MEP) was established in 2011 with the mission of protecting elephants to conserve the greater Mara ecosystem. The Maasai Mara ecosystem, an extension of the vast Serengeti ecosystem, is Kenya’s most important wildlife area and tourism asset. Although Kenya outlawed the hunting of elephants in 1973 and CITES established a total ban on the sale of ivory in 1989, human-elephant conflict (HEC) and poaching increased. The Mara elephant population numbers held relatively steady until 2010, when 3,162 were counted by World Wildlife Fund (WWF). The WWF total count in 2014 revealed a marked decline to 1,488, the lowest number in 30 years. In the Kenya portion of the ecosystem, people and wildlife peacefully co-existed when space for both did not overlap; however, as the human population has grown, the rangeland demand for livestock and farming has increased, pushing wild animals into smaller areas.

MEP was developed to fill a gap in protecting elephants outside of conservancies and protected areas in the Mara ecosystem. Elephants that are “safe” in the Mara have been in the formally protected Maasai Mara National Reserve and the informally protected conservancies. As a result, most of the illegal killing of elephants, and hence the work MEP does, is concentrated in an unprotected area of 11,500 km2 outside these areas. MEP believes that by protecting elephants we are also protecting the greater Mara ecosystem. To better understand and address the poaching issue, where the elephant rangeland extends beyond protected areas, MEP has developed a three-part program called the MEP Method. The MEP Method to protecting elephants in the greater Mara ecosystem includes anti-poaching patrols and rapid response units, elephant collaring, monitoring and research and human-elephant conflict mitigation. 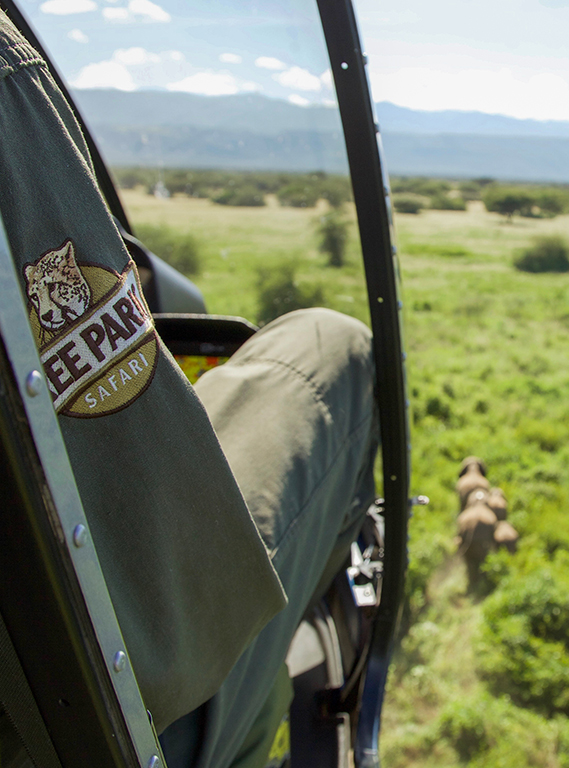 Mara Elephant Project employs 57 rangers in patrol units who work tirelessly to protect elephants to conserve the greater Mara ecosystem, one of Kenya’s most important ecosystems. MEP’s rangers are at the forefront of anti-poaching operations and human-elephant conflict mitigation efforts through boots on the ground initiatives, living out in the field for up to two-months at a time. MEP’s rangers are the backbone of their organization. A significant achievement for Mara Elephant Project in 2017 was the recovery of more ivory from arrested suspects than was lost in the Mara ecosystem from poaching or conflict.

In 2018, MEP increased the area of operation to include the Mau Forest and Loita Hills. These two areas are vastly under regulated and illegal logging, poaching and human-elephant conflict were all extremely high. The Sheldrick Wildlife Trust provided funding for the creation of the Mau Forest unit and MEP was able to expand into Loita by re-deploying rangers from the core rapid response units away from conflict hotspots during the low conflict seasons. In 2018, in the Mau and Loita area MEP made significant anti-poaching headway. Additionally, the rapid response unit started working with a self-help forest patrol unit based in the Emitik area near Olengururone, which allowed them to have local help while operating in the forest.

Key to the effectiveness, morale and retention of rangers is on-going training and development. MEP feels it’s vitally important to recognize the central part the rangers play in their conservation operations and the need to ensure funding for ranger welfare is essential to recognize their dedicated efforts.

MEP operates in the unprotected areas of the Mara ecosystem and therefore collects constant data on areas that experience high human-elephant conflict. Their rangers in the field are seeing firsthand the impacts that a growing human population are having on the elephants in the ecosystem, and there needs to be space set aside for both. One of the key needs for MEP is a comprehensive community survey of areas that consistently experience high levels of human-elephant conflict. One such area is just down the road from MEP HQ right over the Mara River. This is a settlement area that is growing and is situated right next to Mara North Conservancy. 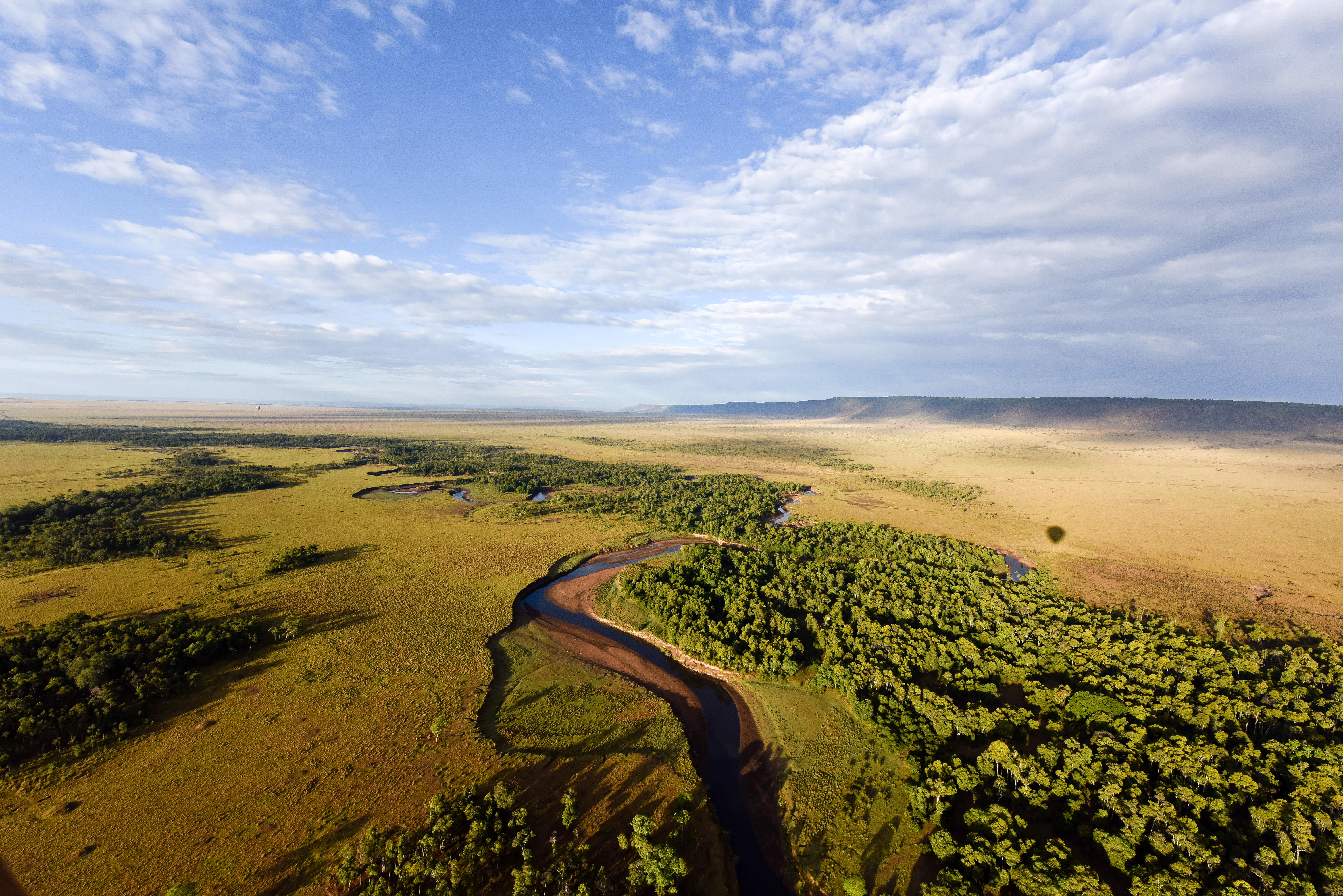 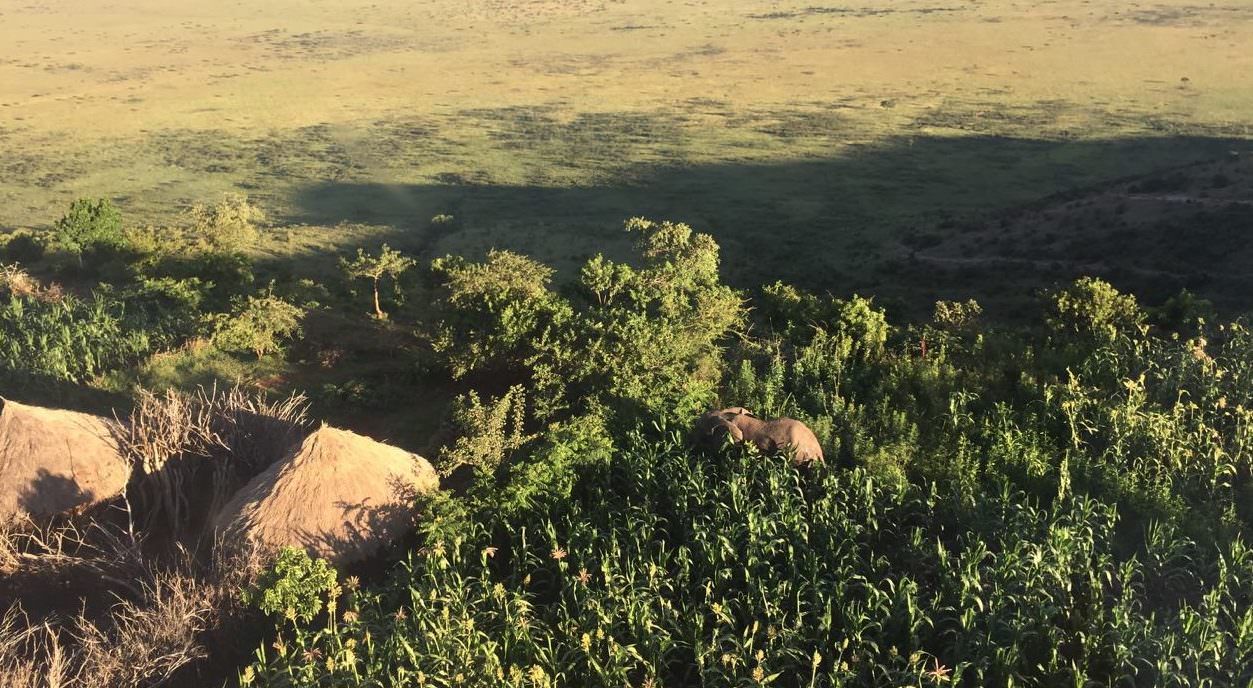 The data collected from MEP’s elephant collars is the single best indicator for identifying elephant density hotspots, defining critical habitat and corridors, and illustrating elephant movements to target audiences. Combined data from a sample number of elephant collars spread across the elephant population present an accurate extent of the current elephant range in the Mara-Serengeti ecosystem. The ongoing collection of data and further analysis must continue to provide the evidence underpinning the communications and advocacy efforts of the organization to protect this critical habitat into the future. Not only for elephants, but all wildlife that are represented by this umbrella species.

To better understand and address the illegal killing of elephants, where the elephant rangeland extends beyond protected areas, MEP has developed an integrated program consisting of three elements: anti-poaching patrols and rapid response units, elephant collaring, monitoring and research and human-elephant conflict mitigation. In that last eight years, MEP has increased their presence on the ground, reduced poaching, expanded their partnership network, effectively used innovative techniques and technologies to mitigate conflict, increased their community activism and engagement and expanded their elephant research program. MEP’s goals include focusing on the protection of elephants and the conservation of the Mara ecosystem by increasing their research efforts all while investing in the education of local communities who live alongside wildlife and the future generation of Kenyans who will inherit this complicated mission. Please add video on the following link:  https://maraelephantproject.org/results/ 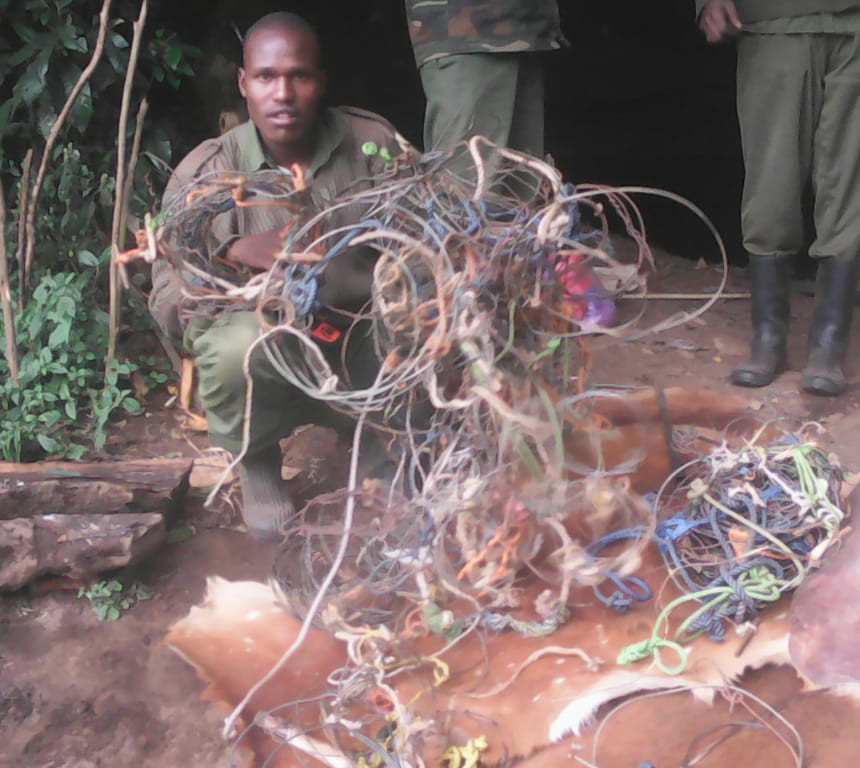 Suzanne Fehsenfeld founded Sidekick Foundation in 2011 from her passion for wildlife conservation with a global vision. Her frequent African travels to the Maasai Mara inspired Sidekick’s first boots on the ground initiative, Mara Elephant Project, which she founded to protect the region’s African elephants. Suzanne possesses both a global and local lens. Her commitment to wildlife conservation prevails globally through her work with Space for Giants and Stop Ivory and in Indiana as a founder member of the Indianapolis Zoo.

Marc has worked in the greater Maasai Mara for 10 years, starting as manager for Olchoro Oiroua Conservancy and then Mara North Conservancy. Marc assembled the first Rapid Response Unit for MEP in 2011 and in 2013 started working full-time with MEP. Before Marc moved to the Mara he completed his bachelor’s degree at The Evergreen State College, Washington. During this time Marc started sustainable woodlot cycles and tracked the bongo antelope in Kenya’s Aberdare National Park under the guidance of Richard Leakey. He is also the current Kenya Wildlife Service Honorary Warden for the Maasai Mara.

Am I donating to the Mara Elephant Project or to the Terra Conservation Initiative?

Your donation will go to Terra Conservation Initiative to support Mara Elephant Project and other TCI conservation organizations.

What are the impacts of wildlife trafficking?

The impacts of wildlife trafficking are broad and complex, representing a threat to wildlife species, natural habitats, and human beings. The collapse of crucial ecosystems has dire effects on our food and water supplies, while worsening the global effects of climate change. Unregulated trade of wild animals spreads diseases including SARS and Avian Influenza, endangering human health.

Are there additional ways that I can contribute to the Mara Elephant Project?

Yes, you can donate directly to the Mara Elephant Project on Givvor https://www.givvor.com/sidekick-foundation-inc-dba-mara-elephant-project 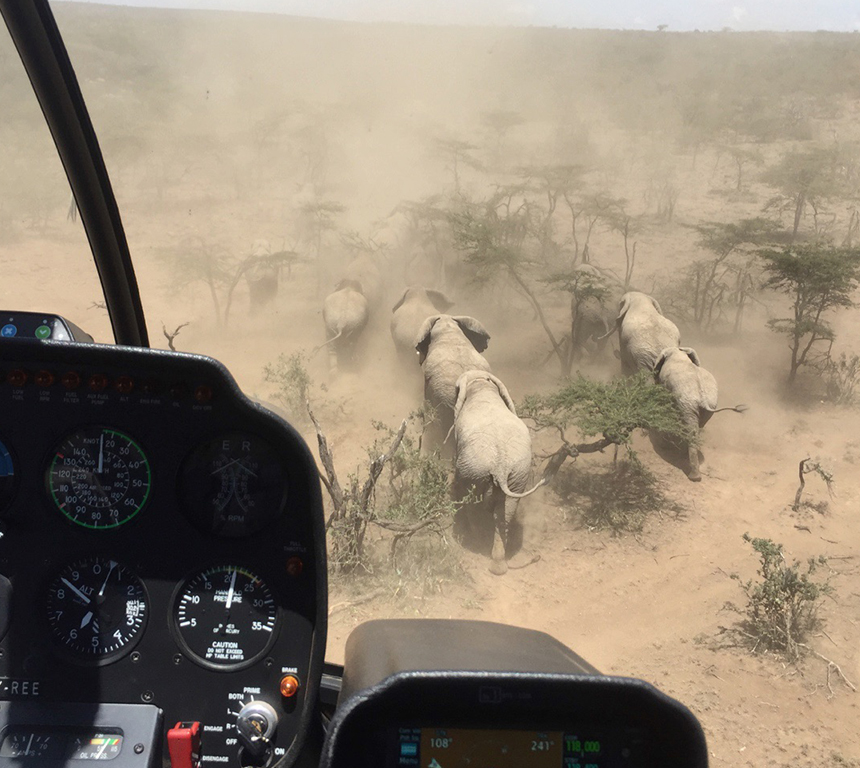